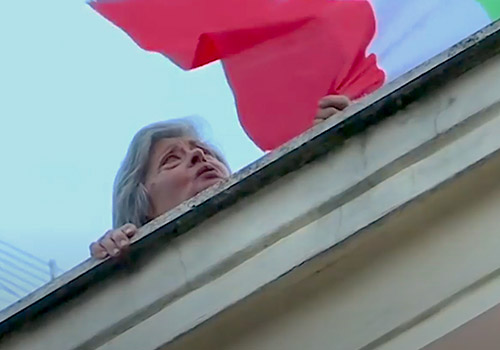 A wry assemblage of what an average internet population encounters when they are forced to live online. Can they handle Wi-Fi Connected, But No Internet?

He is an Indian Filmmaker best known for Hosa Belaku (New Dawn). Although he is not a film buff, he cherishes those films that have had some effect on him. “I am in a constant need to film whatever interests me,” he says, and has been making short videos since he was 11 years old. He considers himself to be a Digital Producer and says that he loves making documentaries and would like to see documentary filmmaking receive greater attention and respect.