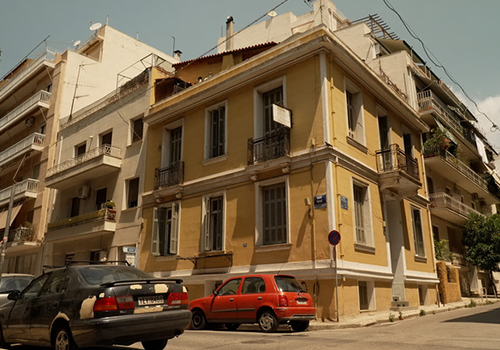 People from across the world descended on Athens to rehabilitate a house for refugees in this short mini-doc.

"I am a combat veteran of the United States Marine Corps and hold degrees from Columbia University and North-western University. I have spent the last decade in the film community, functioning as a producer, field producer, camera assistant, and camera operator on projects with NBC, Universal, BBC, and small indie production companies. I am well-travelled, having visited 55 countries on six continents and 49 of the 50 United States.
I am also a spoken word poet and have performed at the Nuyorican and venues across the North East. I’ve also co-produced a short film called Tango on The Balcony and have co-written yet-to-be-produced screenplays."