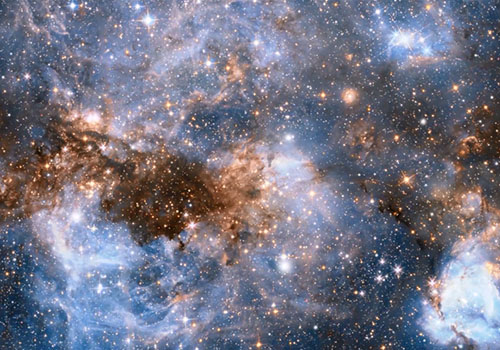 The old Alejandro conducts an online class, in lockdown times, teaching his students the period of The Conquest. The invasion, the war, the hunger, the introduction of a new economy and a history that we think we know, but that we are not yet able to assimilate.

He was born in the city of Santiago, Chile on 1993. He studied Film at the Arcos de Santiago Professional Institute between the years 2015-2018. In 2016 he produced his first short film, called Nosotras Mismas, which would later be part of the official selection in competition for Best Latin American short film at the Valdivia Festival 2017. In 2020 he made his first short film as a director La Conquista, made on quarantine time.