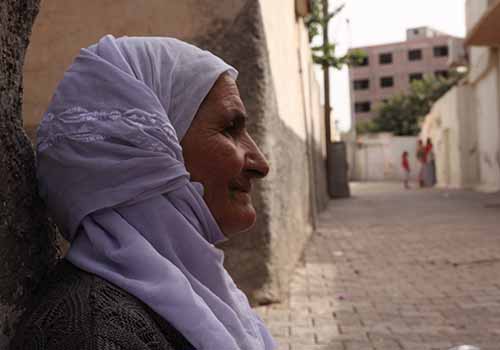 Neither Far Nor Close

This documentary is about the disadvantaged groups of Syrian refugees such as children, women, elderly and disabled people who have taken refuge in different cities of Turkey. Through different stories, the documentary shows their endeavours of holding on to life.

Graduated from Kadir Has University faculty of communication. He holds a master's degree in Film and Drama in the same university. His firs short film Egg (2016) won many prizes and joined many film festival as a finalist film. His last short film project Jasmin supported by the 14. Cinema of Future.
Neither Far Nor Close is the first documentary that he made.