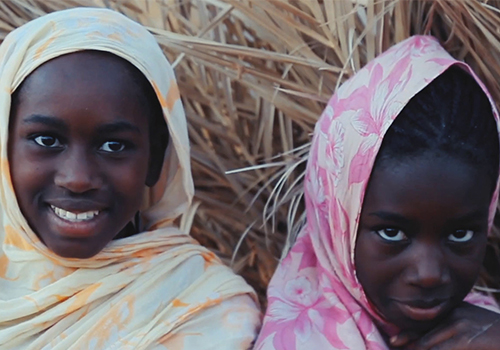 During the presidential elections in Mauritania, held in 2019, political leader Biram Dah Abeid, with the support of his people, is fighting to eliminate the scourge of slavery in his country.

Marco Piantoni was born in Terni in 1987. While studying Economics he attended the Academy of Fine Arts where he studied painting with Maestro Igor Borozan. Immediately after graduating in Economics and graduating from the Academy, he moved abroad, traveling first to UK and then to Spain where he had the opportunity to study and experiment with new techniques. His multidisciplinary art is the result of an artistic and economic/social education that reflects themes that characterize the contemporary world.