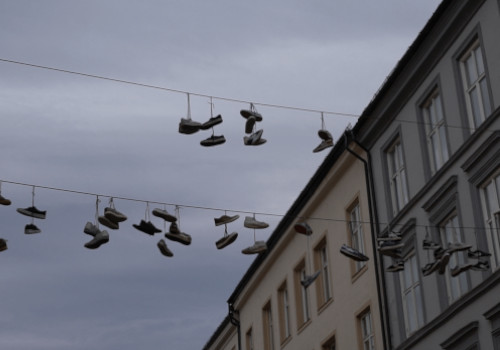 Gone is an experimental documentary filmed in April and May 2020 in Oslo, Norway. The film is a reaction to the national shock after the country went into lockdown on the 12th of March. The audience is invited on a contemplative journey through Oslo where the city's emptiness and human insignificance are focal points.

Anika Salvesen is a Polish filmmaker based in Norway. She works in both fiction and documentary, with experimental approaches to cinema aesthetics and non-traditional narrative styles.
Anika received an Honorable Mention Award for her film Gone at the A Confined Urban Vision competition.