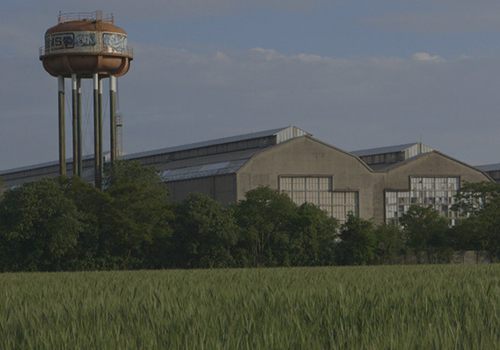 At the gates of Milan stands Cascina Acquabella, a corner of paradise that will disappear in the coming months. The last descendant of the family who managed the property tells how agricultural land is surrounded by shopping centres and road arteries. In the words of the protagonist, Elena Galbiati, the events of her family relive, the epic of the Italian laborers, the Lombard solidarity tradition. And the friendship with the singer Al Bano Carrisi, who rehearsed in this place before reaching success. But if the farmhouse has managed to coexist with a cumbersome neighbour, the Innocenti factories, for a long time the main Milanese industrial complex, can do nothing against the unstoppable and elusive logics of globalization. Soon instead of the imposing poplars of Cascina Acquabella, streets, palaces and the second shopping centre in Europe will rise.

Maurizio Dalla Palma is a journalist based in Milan, Italy. He worked in all-news tv channels and newspapers. Now he is a coordinator in the news and current affairs office in Grazia Italia Magazine. In 2012 Maurizio attended the Multimedia Storytelling Course at the Columbia Journalism School in New York City. Maurizio’s short doc We Will Not Leave Chinatown (2019) premiered at the Milano Design Film Festival 2019.