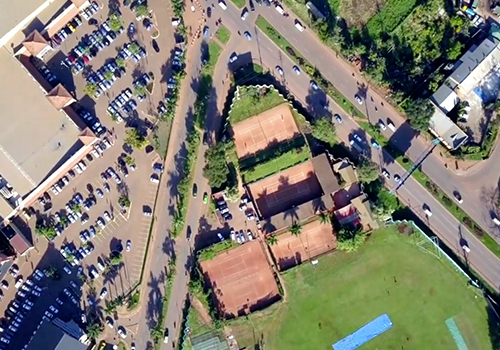 This short documentary is about the expulsion of the Asian community from the East African nation of Uganda in 1972. The documentary tells not only of the racial hatred and military hostility that the Asians received from the Ugandan Africans but the difficulty of gaining their British visas, how others headed to America and Asian countries, and the further difficulties that awaited many of those who did get into Britain during the racially charged era of the 1970s, including political opposition to their arrival, discrimination, education, and employment.

Tanmay Srivastava is an Indian film director, producer, and editor from Jabalpur, Madhya Pradesh, India. He is best known for his documentaries Black Water, 90 Days To Leave, and The Bund. He started making documentaries in 2015 when he was 11 years old. He has created over 14 documentaries and 3 short films with international cooperation and has won over 10 awards at film festivals around the world. He is a freshman at the University of Cincinnati. He's a member of the British National Youth Film Academy and the Raindance Film Festival. He is the CEO of Synergy Productions and Executive Director at Infinity Pictures United Kingdom.