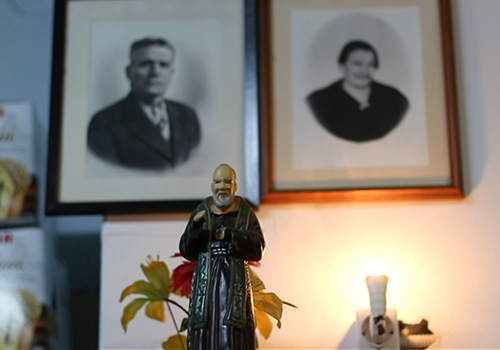 The disappearance of places

The documentary, directed and edited by Flavio Mancuso, narrates in a sometimes tragic and moving way, the story of the depopulation of Simeri, a small hamlet in the Calabrian hinterland. "The Disappearance of Places" is an attempt to portray the phenomenon, which sees the progressively death of small villages all around the world.
This film does not want to leave the viewer in a state of sadness, doubt or stagnation. On the contrary, it should be understood as an invitation to rediscover the importance of communities, local cultures and therefore the preservation of such places. It is an invitation to preserve centuries-old heritages and cultures that are nowaday threatened by the polarisation generated by large metropolitan centres.