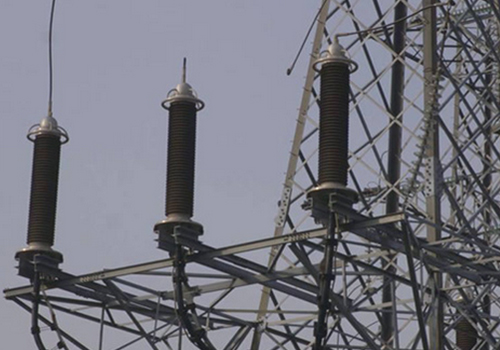 The area of Adriano-Padova-Rizzoli in Milan could be considered both as a huge socio-technical system and as a complex polyphonic system. In this work, the neighbourhood loses its suburban definition and is described through an audio/video path that develops in a circular manner around its own centre, resulting in a personal rhythmic combination of the area.

Beatrice Surano was born in Turin (Italy) in 1989. After a degree in Sociology, she started studying cinema and video, in order to connect the research dimension and the visual approach in documentary cinema. In recent years she has participated in several artist residencies. It is in this context that she has developed her main projects. She likes to work on issues that she cares a lot about, such as the relationship between man and nature and the environment in general, trying to adopt an original sound approach, as it is another area of research that interests me particularly. Spectrum APR is her first short film and she is now shooting her first documentary feature film.