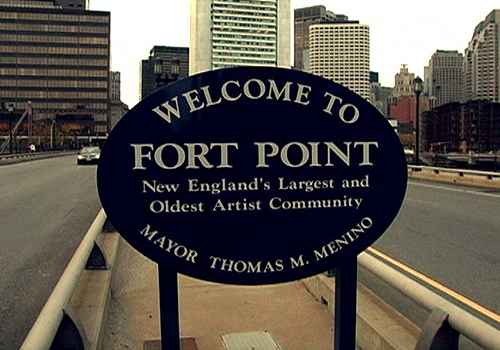 From his comfortable suburban home, a reclusive freelance copywriter plies his craft for an international corporate clientele. Communicating with the outside world almost exclusively through the Internet and conference calls, the introspective scribe has little interaction with his more conventionally employed neighbours, to whom he remains an unsettling enigma.
Mystery breeds curiosity, not unalloyed with resentment. Is this guy disabled? Retired? A harmless weirdo? What does he **do** all day?
Actually, the object of all this speculation couldn’t care less what the neighbours think, as long as they leave him alone. For him, life in the suburbs is good and, most importantly, quiet.
Then, one fateful day, circumstances beyond his control (the exigencies of his wife’s career) force him to face a disquieting prospect: relocating from his sedate suburban neighbourhood to an artists’ enclave in the heart of the urban jungle. Stoically resigned to his fate, he faces the future squarely but not without trepidation.
How will he fare amidst screaming sirens and honking horns? Is he condemned to chaos, confusion, and cacophony? And, the most haunting question of all: can an inveterate introvert live in a building populated by unruly bohemians, yet remain happily and quietly apart?
SOUNDPROOF explores issues of privacy and conformity, the impact of modern technology on how we live and work, the depletion of affordable housing by encroaching gentrification, and the persistent tension between individuality and community.

He produced, directed, and edited Soundproof. Dane is an independent writer, producer, director, videographer, editor, and designer. He began his career as a writer, producer, director, and editor at TV stations and networks and collected 3 Emmy Awards and 8 other nominations. Dane later collaborated with writer/performer Rocco Giuliano to create another short documentary, Landfill.