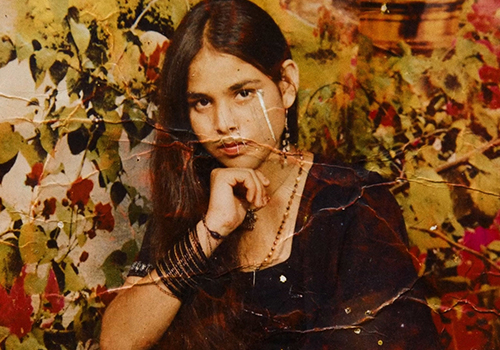 Shabnam was attacked with acid when she was a teenager. Today she is a Shero, a women's rights activist from India who is raising her daughter by teaching her the value of beauty and feminine strength, beyond social conventions.

Claudio Casale was born in Rome, where he graduated in Business Administration. He lived for years in India and Southeast Asia, where he developed his passion for documentary. Back in Italy, he made “Piccolo mondo cane” (2017), documentary about job precariousness and the right-to-work. In 2018 he made “My Tyson”, with the contribution of MiBAC (Italian Minister of Culture), which had its world première at the 75th Venice Film Festival in the MigrArti section, where it won the Best Documentary Award. The short film was shortlisted at Nastri d’Argento. In 2020 he made "Om Devi: Sheroes Revolution", a Virtual Reality documentary on women's rights in India. The documentary was selected at the 77th Venice Film Festival in the Venice VR Expanded section. His latest documentary "Shero" (2021), also shot in India, is nominated as Best Short Film 2021 at Premi David di Donatello.