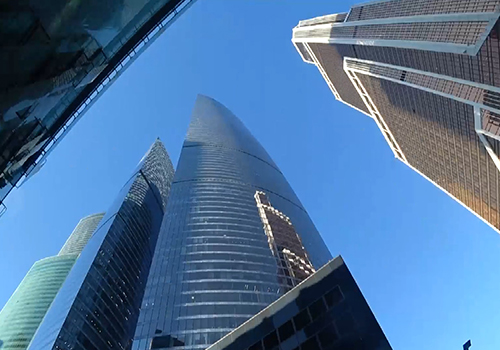 The megapolis draws people into the world of digital gadgets, leads away from reality. A man hides behinds the avatars, becomes lonely and loose the individuality.
The film maker and protagonist is a Hi tech and Virtual Studio guru who is not satisfied with this imposed lifestyle. He builds his own system of coordinates based on real life communication between people, prefers bicycles to cars, sports to social networks, and even his hobby is Cuban salsa in Moscow.
Did you know that Salsa Open Air in Moscow is the largest regular salsa outdoor venue in the world? The film is about a man in the megapolis; it is either on the Moscow salsa cultural phenomenon.
The film was intentionally created by only the filmmaker. It was another challenge he solved under life’s current rules.

Viacheslav Karbanov is a graduate from the Moscow State University, former scientist and oceanologist, now explorer of Hi Tech and real time computer graphics applications.
This is his first film.