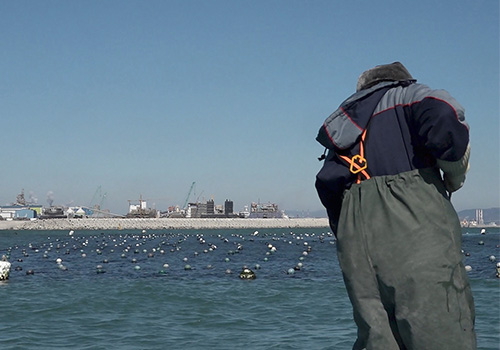 Onsan is located in the south of Ulsan metropolitan city, Korea. The landscapes of Onsan National Industrial Complex and surrounding villages are oddly in a tangle. The residents’ life disorderly holds embodied traumas and immense personal changes as their hometowns disappeared in the time of state-dominated industrialization and the capitalist system has been reconstructing the trajectories of their lives. Here are the memories and the present of these small townspeople who are only occasionally remembered as ‘Onsan-disease’, the first publicly documented pollution-related disease in the country.