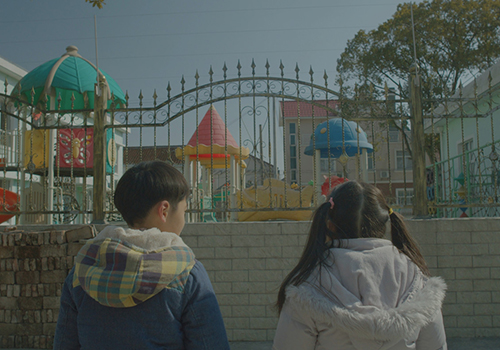 With the advent of reform and opening up, more and more rural people are flocking to big cities with the desire to improve their lives. The story takes place in Shanghai in 2008.Unable to afford a regular public kindergarten, Junjun, a child of a migrant worker, was sent to a privately operated unlicensed kindergarten. In this kindergarten Junjun encountered Mrs Yang, Mr Liu and annoying Manman.

She is a 2022 graduate of Film and Television Directing major of Shanghai Film Art Academy.