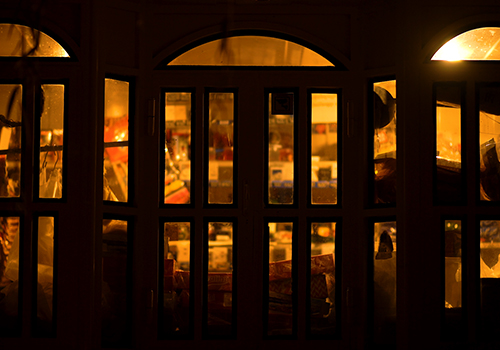 It is early morning and the Armenian capital Yerevan is still under a state of emergency. Surik, 74, operates a small shop out of his house. He cleans the surrounding, sorts the products and waits for his first clients. The district gradually wakes up. Surik greets everyone warmly, he knows all the latest updates about the pandemic, and can debate any political question. Surik’s shop is open everyday, despite Covid-19. He stays positive, transmitting his optimism to the entire district throughout the day and closes the store at midnight.