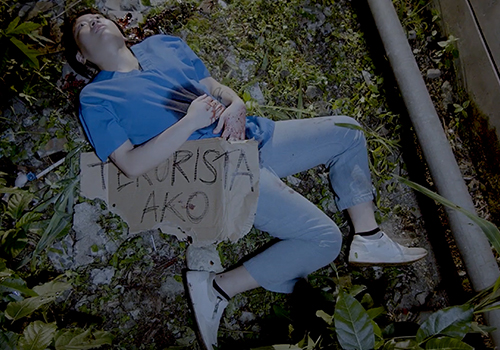 Anyone can be a victim, even you. A nurse runs for her life as two policemen stalk her as she walks home from work. She, like many other innocent victims, is wrongfully accused of being a terrorist.