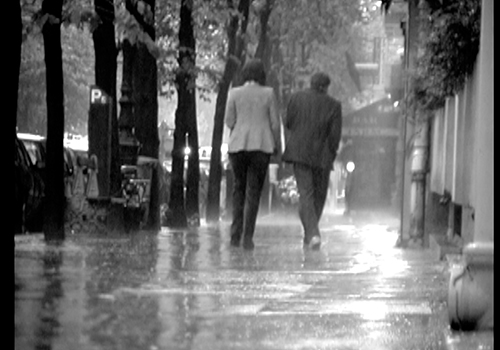 The encounter of a man and a woman on the edge.
They move, from before to after, across fields and between urban lines.
They join and cross the elements as we cross states, places and emotions.
Alone and together, until getting lost and attempting to recover, after December.

Born in May 1976 in Brussels, studied in the Image section at INSAS. He is a director of photography and cameraman on various projects (fictions, docs, ads ...) and has co-created audiovisual production structures in various fields of distribution (industrial films, clips, events, sports, culinary, politics...). He leads video workshops, production and editing of short films within an NGO with groups of different ages and socio-cultural backgrounds on the theme of discrimination.